I’m just back in from attending my first @UKVMUG #vCurry evening.

I have to say I had a #awesome evening in the tres cool surroundings of the National Motorbike Museum in Birmingham. (cue obligatory screen shots of motorbikes below)

It was good to catch up with people i hadn’t seen in a while in the community and even make new acquaintances over rather nice curry with all the trimmings. The only very slight downside for me is I don’t like lamb, so I had to opt for the vegetarian option (which was better than I expected). I, of course, made up for this by having two helpings of the desert (chocolate brownie… with custard - don’t ask).

After everybody was fed and watered, the Quiz Master (Chris Dearden handed out the picture round… Name the VMware Acquisitions… Here is a few of them, how many would you have got after (more than) a couple of beverages?? 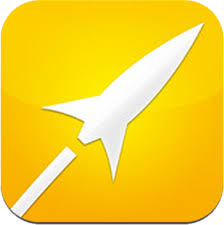 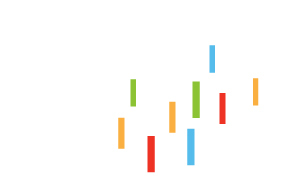 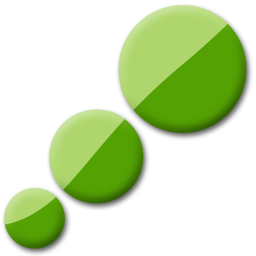 What then followed was 3 additional rounds (Sport, Food & Drink, and (I think) General Knowledge) covering the most random, but cleverly constructed questions about VMware and VMware products I have ever witnessed, including (and these were the ones that I could remember):-

(Note: At this point I did highlight the fact that, subject to popular belief ‘up north’, Yorkshire isn’t actually a country… so the correct answer to 1 was actually 64 not 52…)

After four rounds, it seems the team I was in (#oneteam) had answered the most questions correctly (a measly 22⁄40) followed by the team made up of past and present VMUG leaders (after discounting the VMware team). So that was a nice bonus to end the evening!

All in all a good experience and I’m glad I made the effort to come the night before to my first #vCurry. I’m looking forward to my first #UKVMUG tomorrow!