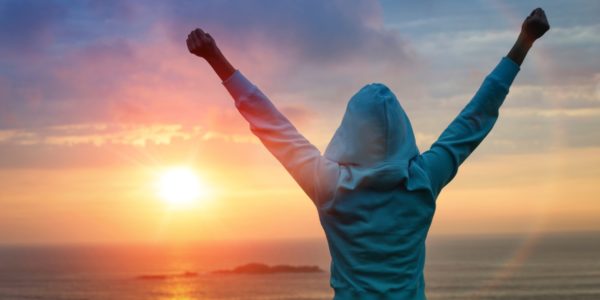 TL:DR - Achievements/Goals are like buses it seems There have been a few Achievements / Goals Unlocked in the last few months. So rather than multiple individual posts I thought I would capture them here: Learn more about vRealize Operations Manager. Speak at a Tech Conference. Obtain vExpert Cloud Management designation. Retain vExpert NSX designation. Pass the VMware Cloud on AWS SDDC Management 2019 Exam. Pass the vRealize Operations 7.

Introduction In this really short blog post we’re going to be showing the step by step process of upgrading your existing deploy of VMware vRealize Suite Lifecycle Manager (vRSLCM) to the latest version (which at the time of writing is v2.1). Why upgrade to vRSLCM 2.1? You can now manage the lifecycle of a VMware Identity Manager provider (i.e. change the vIDM configuration settings!). You can now remove single components/applications from a deployment without having to delete the whole deployment.

It has been nearly 20 years since I was last in Bristol, but on Wednesday 20th March I attended and presented at the UK ’s South West VMUG to a small but engaging crowd of IT professionals with a shared interest in VMware products. Who are the UK South West VMUG? The South West VMUG (@swukvmug) may not be the biggest VMware User Group in the UK (with about 20-30 people), but the calibre of the leadership team (Barry Coombs, Megan Warren, Simon Eady and Jeremy Bowman) meant the day was always going to be a success for its attendees.

Introduction I truly believe there is a not-so-exact science behind taking exams. In this post I’m going to share with you the tips and strategies I use to ensure maximum success when taking multiple-choice exams. Note: This post is NOT about minimising study effort, it is about maximising effectiveness on the day of the exam. Every good (400+) score I have achieved has a foundation of hard work and sacrifice attached to it. 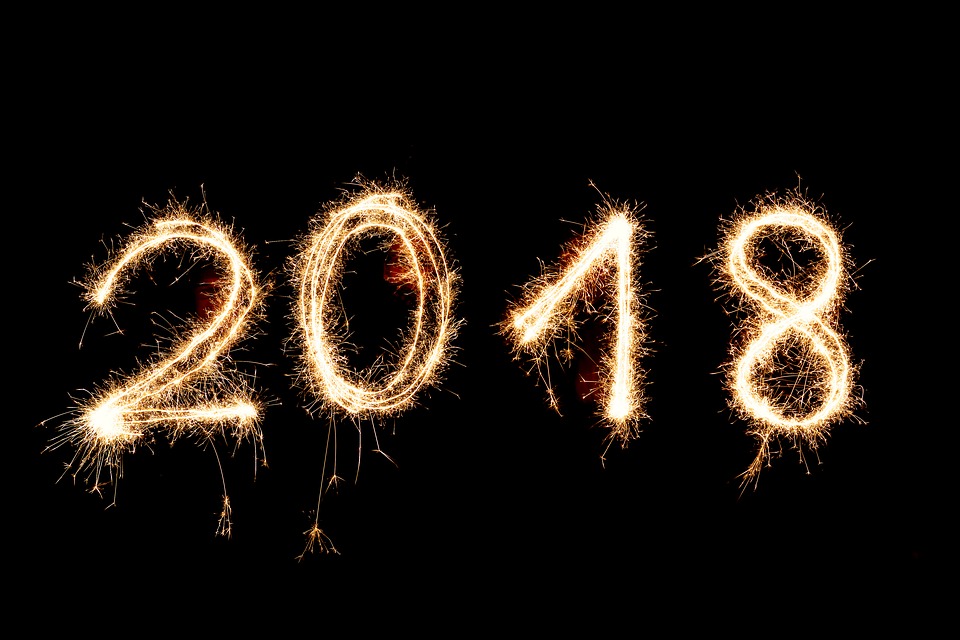 Reflecting on 2018… Family The highest of highs this year was the arrival of son 2.0 in May. The little one was 2 weeks early but arrived (relatively) safe and sound! Health Anyone who follows me on social media channels will probably know the end of 2017 and the start of 2018 wasn’t very good for me health-wise. This continued into 2018 with the side effects of #sepsis have stuck around a lot longer than I expected.

In the beginning there was Code.. Like the previous 2 years, the first thing in my calendar, once I had registered and it was available on the Schedule Builder for VMworld Europe. was the VMware {Code} #Hackathon. This year was a little different because the organising team (which didn’t seem to include Alan Renouf or William Lam), used HackerEarth to organise the event. The Venue & Food This year, the** #Hackathon **organisers took us to a new venue.

A New Year, A New Chapter - Surely Not ANOTHER new job post?

TL;DR - I’m going to be joining VMware as a Senior Cloud Management Specialist Systems Engineer in February 2019. #BeyondExcited From humble beginnings… "A journey of a thousand miles begins with a single step." Lao Tzu My IT career started whilst still studying for my final year at University working for a major UK retail bank. I was happy there but not really fulfilled. Within 5 years I was TUPE’d into a large Service Provider.

Written by Christopher Lewis on November 8, 2018 .

VMworld 2018 started quickly for me. After taking the 10:20 BA Flight from Heathrow I landed at ~13:30 local time. I had just enough time to drop the bags at the hotel before heading to the #vRetreat. We were being hosted by Patrick Redknap and sponsored by Cohesity. #vRetreat This was my first experience of the #vRetreat concept and I wasn’t disappointed. The session was given by Cohesity’s charismatic CTO - Global Field, Rawlinson Rivera (@punchingclouds) who talked both about their current portfolio and Vision.

Just a short one for this post. Read all about my views on VMware Cloud on AWS (VMConAWS) in this new article here . TL:DR Version VMConAWS is an #awesome joint proposition from VMware and AWS but like with most Public Cloud Platforms/Services, it isn’t without its barriers to adoption. However, we have to remember that the service is in initial availability so therefore it is expected that the service may have some limitations and options that are not available right now.

Introduction I have been working on deploying VMware vRealize Suite Lifecycle Manager (vRSLCM) 1.2 for a customer into their environment. One of the customer requirements was to be able to use SSO and RBAC with vRSLCM. The only way to this in vRSLCM is to VMware Identity Manager (VIDM). Whilst this process is semi-automated, it hasn’t been as easy as it should have been. Following on from my initial article (VMware vRealize Suite Lifecycle Manager – The tale of SSO and RBAC) I came up against another issue that I thought was worth sharing.