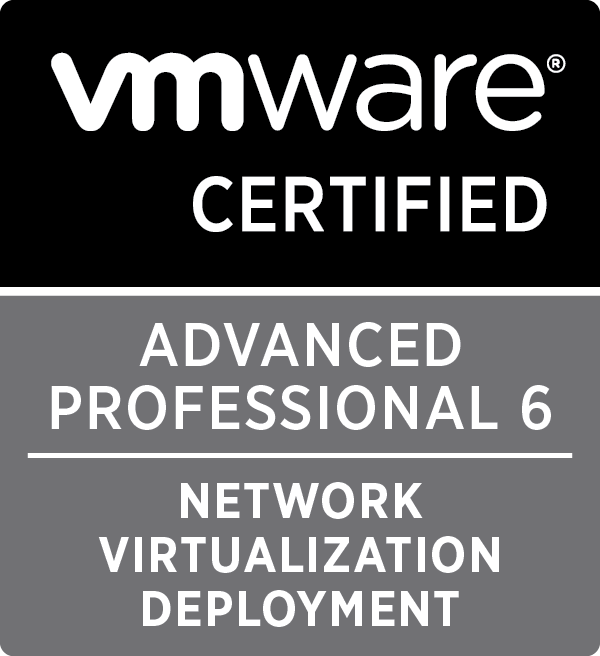 Skills and Abilities Objective 1.2 - Prepare Host Clusters for Network Virtualization Prepare vSphere Distributed Switching for NSX Prepare a cluster for NSX Add/Remove Hosts from cluster Configure the appropriate teaming policy for a given implementation Configure VXLAN Transport parameters according to a deployment plan Objective Prerequisites The following prerequisites are assumed for this Objective: A working VMware vSphere 6.x environment. The VMware NSX Manager has been deployed. At least one VMware NSX Controller has been deployed (if required).

In this post, we’ll look at the final step of deploying the VMware NSX infrastructure, excluding VMs from the firewall protection. The default rule if DENY ALL which is due to security by design reasons but can cause all sorts of problems! VMware recommends that the following machines are excluded: vCenter Server (including Platform Services Controllers) Partner service virtual machines. Virtual machines that require promiscuous mode. The SQL server that your Windows-based vCenter uses.